Sickness and the City

New York Academy of Medicine, Consortium for the History of Science, Technology and Medicine

Many social, economic, and political factors affect urban health on local, regional and global scales. Examples from near and far, past and present, abound. In the 18th century, yellow fever coursed from city to city across the world as merchant shipping helped spread the disease. As cities incubated the disease, social relations among urban communities were reconfigured. In modern times, increasing urbanism—the unintended effect of agricultural policies compounded by political instability and social prejudice—led to outbreaks of disease. The entrenchment of Chagas disease—a debilitating and sometime fatal infection—made the city of Arequipa, Peru, a microcosm for the way cities shape disease, and a model for the recent bedbug outbreak in New York City.

Join American historian Billy Smith and epidemiologist Michael Levy for a conversation that uses both science and history to understand the intersection of urban development and the spread of contagions.

*Click here to view a video of this event and to participate in the online discussion forum.* 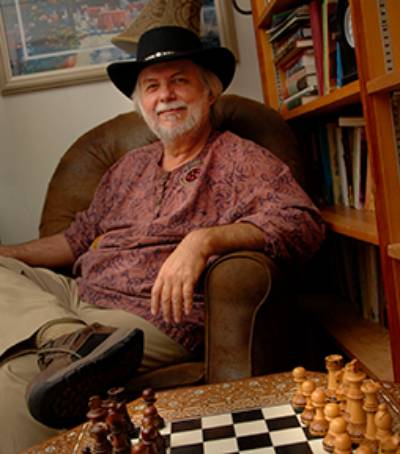 Billy G. Smith is Distinguished Professor of Letters and Science in the History Department of Montana State University, where he has won every major teaching and research award offered. He is the author or editor of eight books and dozens of articles. He lives in Bozeman, MT. 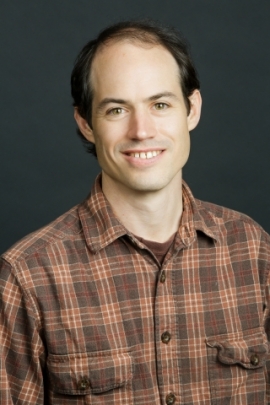 Michael Levy is Associate Professor in the Department of Biostatistics, Epidemiology & Informatics and a Fellow at the Kleinman Center for Energy Policy at the University of Pennsylvania. He works at the interface of epidemiology, ecology and statistics to understand and control vector-borne and other infectious diseases. For the past 13 years he has focused his research on the control of urban Chagas disease transmission in Peru.