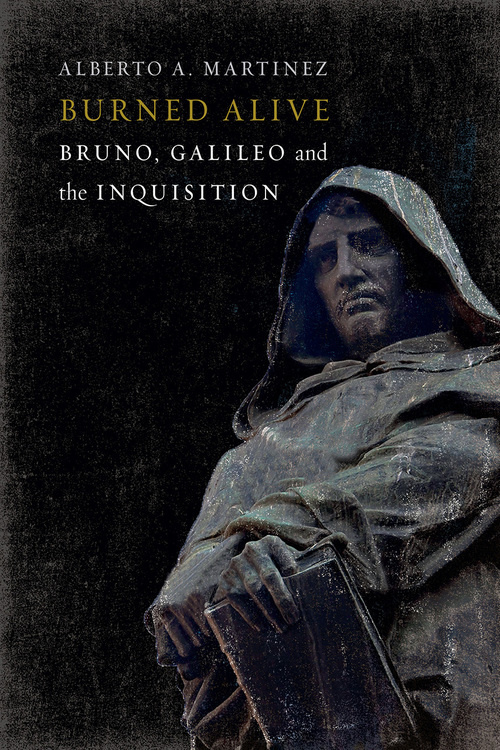 In this episode of Perspectives, we speak with Alberto Martínez, author of Burned Alive: Bruno, Galileo and the Inquisition.

In his book, Alberto Martínez reevaluates the life, career, and death of Giordano Bruno, the philosopher and cosmologist burned alive by the Catholic Inquisition in Rome in 1600. Martínez demonstrates that it was not his heterodox religious beliefs that led to his condemnation, but instead his visionary scientific beliefs—that the Earth moves, and that there are many worlds other than our own—that led to his demise. Dr. Martínez discusses the contrasting ways in which Bruno and Galileo were dealt with by the Inquisition, and shows how they drew upon the insights of prior thinkers to inform their own views about the heavens and the earth. He finishes by discussing the immense power the Catholic Church has had over the construction of knowledge, and how it influences our collective memory of people like Giordano Bruno.

This podcast features a number of questions for Dr. Martínez from two readers, Lisa Nocks and Vivion Vinson. 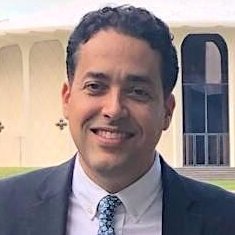 Alberto Martínez is Professor of History at the University of Texas at Austin. He teaches courses on the history of science, mathematics, race, biology, and religion, and has published six books and many articles in both scholarly journals and for newspapers and magazines.

The Consortium's collections provide many opportunities to learn more about Giordano Bruno, Galileo, the Catholic Church, and the history of science and religion.

On the infinite universe and worlds, by Giordano Bruno, Wellcome Collection

Nabeel Hamid, Being and the Good: Natural Teleology in Early Modern German Philosophy

Andrew Berns, The Bible and Natural Philosophy in Renaissance Italy