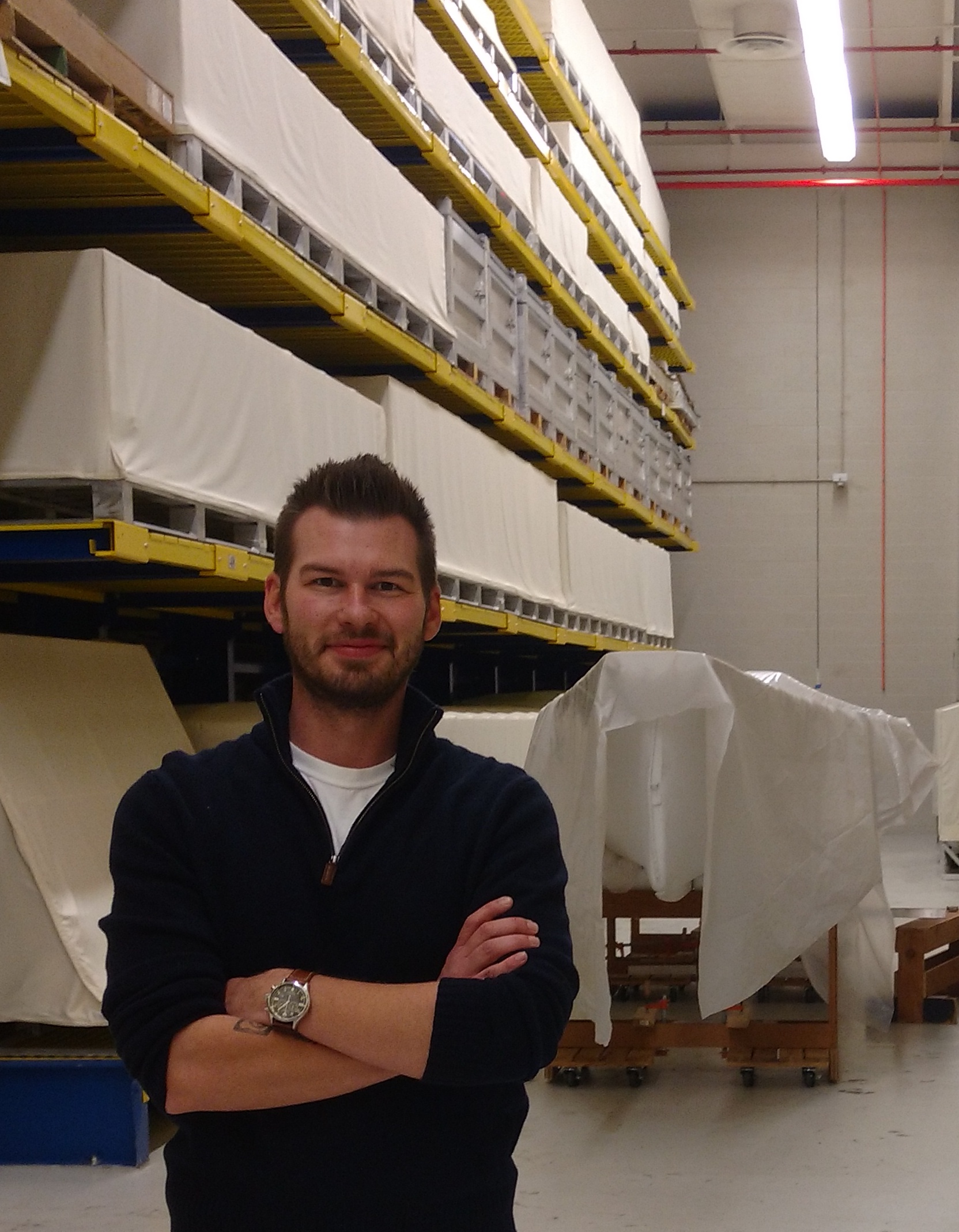 In this podcast episode, experts on the preservation and study of bodies and body parts discuss race, anthropology, and the collection and display of human remains with Samuel Redman, author of Bone Rooms: From Scientific Racism to Human Prehistory in Museums.

Bone Rooms explores the history of human remains collecting. During the 19th and early 20th centuries, individuals and institutions including the Smithsonian, the Army Medical Museum, and the Mütter Museum sought to obtain skeletons, fossils, and mummies from around the world for scientific research and public display. While collectors hoped these specimens would provide evidence to support contemporary theories of racial classification, ultimately the study of human remains led to the decline of race theory, while the bone rooms themselves came to be used by anthropologists studying human origins and evolution. The collection and display of bodily remains became central to debates about ethics, repatriation, and scientific authority that continue today.

Samuel Redman is Associate Professor of History at the University of Massachusetts, Amherst.

The Consortium’s collections provide many opportunities to learn more about the history of anthropology, museums and the collection of human remains.