Chartered in 1746, Princeton is the fourth-oldest college in the United States. In 1896, expanded program offerings brought the College university status, and four years later the Graduate School was established. Since the 19th century, Princeton has been an important locus in the development of American science and technology. Joseph Henry, considered one of the greatest American scientists since Benjamin Franklin, was a professor at Princeton from 1832 to 1846, where he experimented in electromagnetism and discovered the phenomenon of self-inductance. Engineering education at Princeton began in 1875 and grew into the formal creation of the School of Engineering and Applied Science in 1921. Throughout its history, the School has helped create new fields of study, including aeronautical engineering in 1942. The work of Princeton’s faculty and staff in science and technology have been recognized by 20 Nobel Prizes, in chemistry (2), physiology and medicine (1) and physics (17) and 19 awards of the National Medal of Science. Today, Princeton’s professors form a single faculty that teaches both undergraduate and graduate students. The Graduate School emphasizes Ph.D. programs in the arts, social and natural sciences, and engineering. The Program in History of Science at Princeton University trains students to analyze the development of science, medicine, and technology in historical and cultural context. The research interests of the active faculty are wide ranging, including early-modern natural history, science in Russia and the Soviet Union, the history of sound and sound technology, and the impact of 20th-century biomedicine.

Research university; library system with holdings in many areas

Princeton University has many libraries and hundreds of collections. The main library is Firestone, which has more than 6 million printed volumes, 50,000 feet of manuscripts, 3 million microforms, and thousands of online journals and research tools. Specialty libraries include Biology, Engineering, Astrophysics, Chemistry, the Furth Plasma Physics Library, Mathematics and Physics, the Geosciences and Map Library, and the Historic Maps Collection. The Manuscripts Division holds an estimated 8,500 linear feet of materials covering five thousand years of recorded history and all parts of the world, with special strength in Western Europe, the Near East, the United States, and Latin America. Colonial and early national American historical manuscripts include papers of the Livingston (especially Edward Livingston), Delafield, Blair-Lee, Boudinot, Rush, and Stockton families; papers of selected Princeton faculty since the 18th-century, chiefly in the humanities and the sciences (e.g., Edwin G. Conklin, Lyman Spitzer, and Eugene P. Wigner); and the André De Coppet Collection, with special strength in American historical autographs, including George Washington, Thomas Jefferson, Benjamin Franklin, James Madison, and Abraham Lincoln, among other historical figures. From the Institute for Advanced Study, the Manuscripts Division holds the Kurt Gödel Papers and the Albert Einstein "Duplicate Archive.” The Mudd Library has two major collections: University Archives and Public Policy Papers. 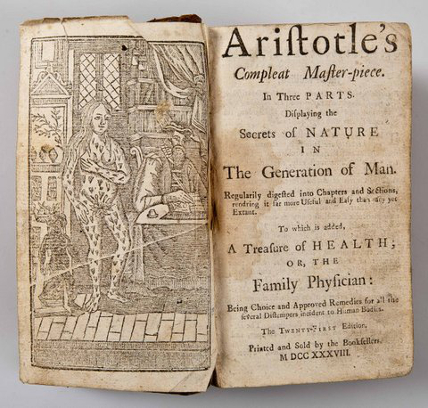