The Fruit of Their Labors: Exploring William Hamilton’s Greenhouse Complex and the Rise of American Botany in Early Federal Philadelphia 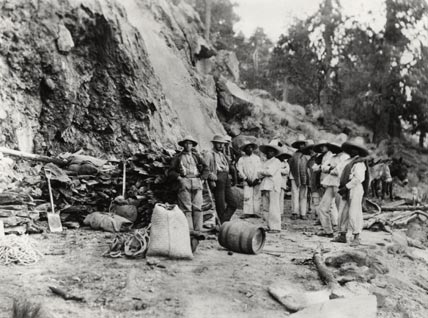