Isolating Liberty: The Home, the Prison, and the Asylum in Antebellum Literature 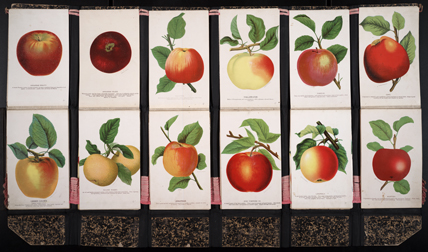