Morbid Propensities: Suicide, Sympathy, and the Making of American Eugenics

My project examines nineteenth-century suicide politics as an essential catalyst in the emergence of American eugenics as a remarkably enduring style of humanitarian reform. Long before eugenics emerged as a discreet field of scientific reform, newspaper editors, insurance underwriters, and state officials were creating narratives of suicide that sorted nineteenth-century populations into those who should live and those who should die. In doing so, they also shaped what I call eugenical conscience, a complex ethos predicated upon a shared belief that the state had the power and responsibility to guarantee members of the “American race” lives freed of suffering. While historians have traced eugenics’ appeal to nascent theories in the natural and biological sciences, they have overlooked a crucial genealogy of feeling revealed in debates about suicidal agents and the sympathy they did or did not deserve. Ultimately, I reveal how, why, and in what ways these contingent meanings and the effects they produced came to structure eugenics as a remarkably enduring style of social reform. The recombination of these meanings became particularly important for advocates of “negative” measures that removed individuals from reproductive potential through sterility, exclusion, deportation, or death. As a capacious theory, suicidality facilitated eugenic distinctions between “fit” and “unfit” individuals. As an act, suicide offered the means by which to remove the latter from the collective. And as political rhetoric, suicide served as an emotionally charged appeal that ignited a sense of emergency as it flowed between eugenicists, state officials, and the broader public. At the turn of the twentieth century, then, played a central role in debates about how best to produce and protect a “master American race.” Suicide and sympathy are singularly effective lenses through which to track the emergence of eugenic sensibility because they foreground the interarticulation of intellectual formations, structures of feeling, and official policy. Locating them in the archive, however, is often a haphazard—and serendipitous—process. I was reminded of this yet again during the research trips so generously funded by PACHS. I traveled to a Philadelphia and Wilmington, DE, where the holdings of a number of institutions allowed me to fill gaps in my research for the project’s second and third chapters. Particular appreciation is owed to Connie King (Library Company) and Lucas Clawson (Hagley), whose curiosity and conversation led me to unexpected sources and happy surprises. I began my search at the Library Company, where I was hoping to contextualize Maryland comedian Stuart Robson’s 1863 performances of “The Norrible Tale of the Suicidal Family” at the Arch Street Theatre. My second chapter places Robson’s act alongside Republican politicians’ rhetoric of suicide, which I argue contributed to the formation of a wartime nationalism that explicitly imagined northern men, women, and children as family. I then situate this nationalism, to which Robson’s comedy contributed, within medical and scientific conversations about the hereditary transmission of a “morbid propensity” to suicide. The LC’s photographic and textual holdings helped me to gain a better understanding of the spatial elements of the performance, the type of audience Robson likely would have encountered, and, finally, the political affiliations of owner-manager Louisa Drew. I arrived at the LC expecting to find these particular resources, but Connie also helped me to locate unexpected finds. By the end of my time there, she had helped me to place Robson’s performance in a genealogy of ballads that, taken together, we took to calling “the music of suicide.” Before heading to Delaware, I made quick stops at the College of Physicians and the American Philosophical Society. At the CP, I looked to Frederick L. Hoffman’s Articles on Insurance, homicide, suicide and general mortality to gain a better understanding of the collecting practices that contributed to his statistical work on suicide. I also happened upon a 1929 reprint of David Hume’s classic essay On Suicide, which a small group of psychiatrists published and circulated among themselves. The APS, of course, holds the papers of Charles Davenport and the Eugenics Record Office. Of particular interest to me were Davenport’s daybooks and planners, which offered insight into his quotidian rhythms of research, travel, and collaboration. From Philadelphia, I traveled to the Hagley Museum and Library. I spent a week uncovering sources for the project’s third chapter, which analyzes the role of the suicide clause in companies’ legal strategies, marketing campaigns, and selection policies. I spent the majority of my time analyzing the records of the Provident Mutual Life Insurance Company (est. 1865), where I looked first to the company’s mortality experience tables and the instructions to medical directors regarding the selection of policyholders. As at the LC, though, I was pleasantly surprised to find that the Provident Mutual records also contained unexpected sources—in particular, a rather remarkable collection of early pamphlets that ostensibly circulated among life insurance agents and policyholders. One in particular, “The Effect of Alcohol on the Death Rate,” contributes to one of the chapters’ subsidiary arguments that actuaries, medical directors, and medical examiners increasingly connected suicide to Teutonic peoples. Ultimately, this connection became a way for old-line insurance companies to, first, refuse Teutonic applicants and, second, to denigrate alternative aid societies formed among Germanic workers. Since my return to Washington, DC, I have busily incorporated my findings. With the generous support of the Philadelphia Area Center for the History Science Research Fellowship, my project will provide a new perspective on how modern meanings of suicide came into being and the ways in which these meanings facilitated, and became inextricably linked to, the modern humanitarian state. 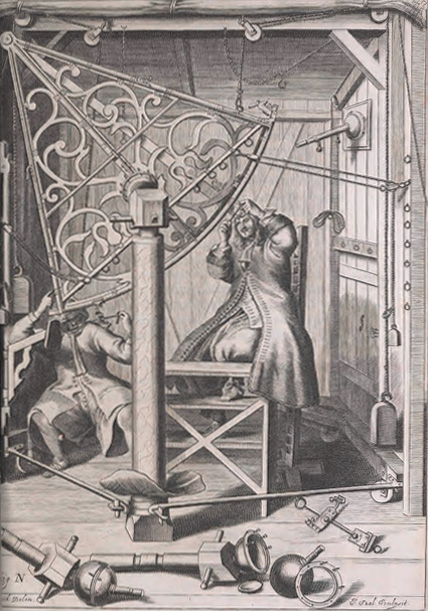