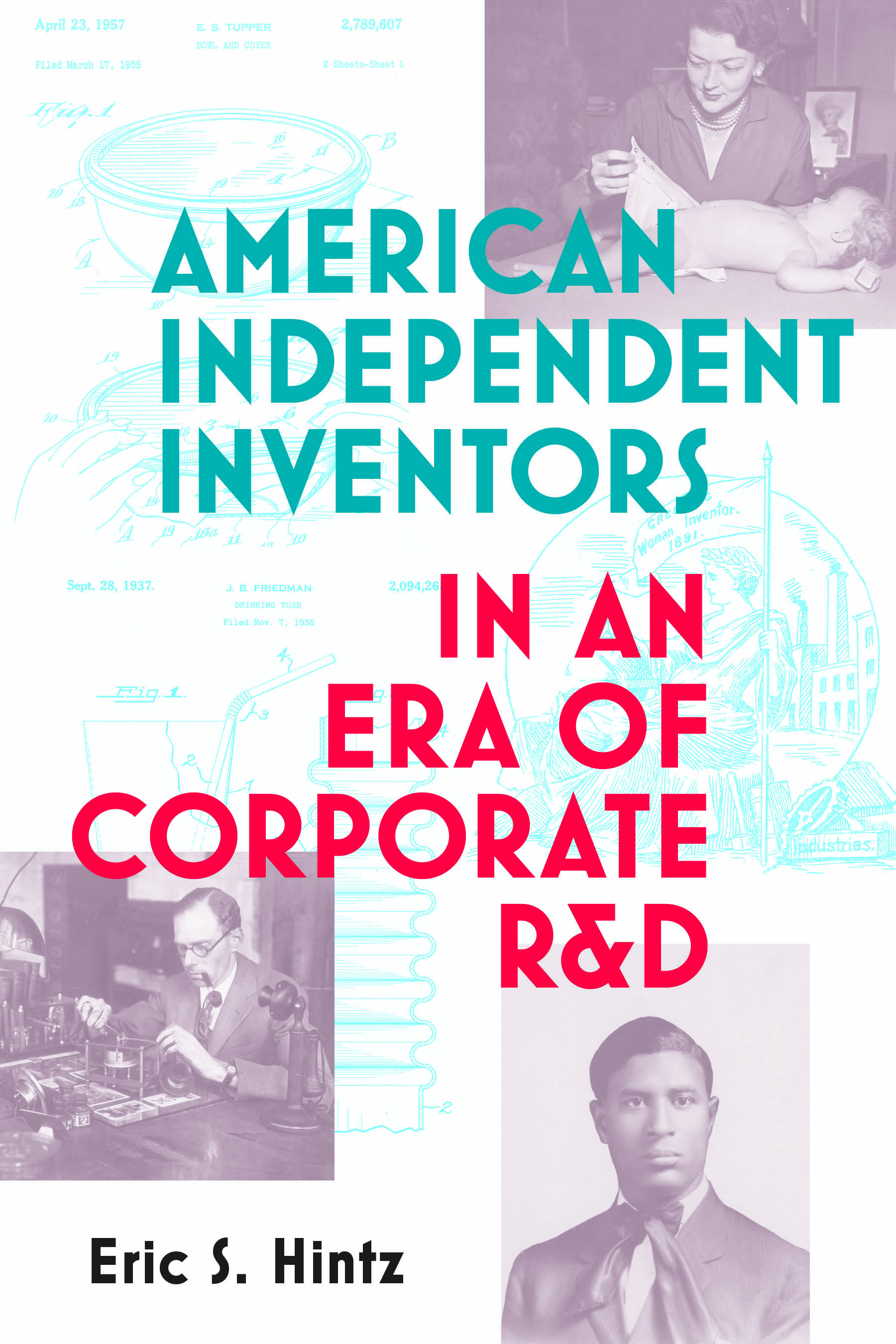 In this episode of Perspectives, we speak with Eric Hintz, author of American Independent Inventors in an Era of Corporate R&D.

In his book, Eric Hintz describes how American independent inventors continued to innovate after the so-called "Golden Era of Invention" of the mid-to-late 19th century. Hintz argues that, while the first half of the twentieth century saw the rise of corporate R&D that internalized invention within large firms, independent inventors such as Chester Carlson, Samuel Ruben, and others continued to develop important technologies outside of the corporate structure. However, large firms did not always compete or try to do away with independent inventors; indeed, they often collaborated with independent inventors when they could not produce useful or profitable technologies in-house. Hintz discusses the importance of the American patent system for the viability of invention, and notes the ways in which women and African-American inventors were able to use the patent system to not only profit from their creations, but also bolster their arguments for equal rights. Dr. Hintz ends by noting that the independent inventor is still alive and well in American society in the 21st century, especially in the areas of computing and biotechnology.

Eric Hintz is a historian with the Lemelson Center for the Study of Invention and Innovation at the Smithsonian Institution's National Museum of American History.

The Consortium's collections provide many opportunities to learn more about inventors, innovation, and American business history.

Joris Mercelis, The Long Shadow of Kodak: Corporate Knowledge Empires and the Internationalization of Science