The American Philosophical Society is pleased to announce the following collections updates:

The collection includes correspondence from the course of Sutton's career with colleagues in the field of genetics and biochemistry on topics such as genetic experiments and exchanging blood and plasma samples. It also includes materials from Sutton's 1964-1969 tenure as editor of the American Journal of Human Genetics, files related to administrative work with and his presidency (1979) of the American Society of Human Genetics (ASHG), material on the First Conference on Genetics (sponsored by the Josiah Macy Jr. Foundation). The series of his work with organizations is particularly rich in material relating to environmental health, population genetics, and the effects of radiation.

The Sutton Papers were processed by Melanie Rinehart.

Val Logsdon Fitch was born in Merriman, Nebraska, in the remote Sandhills region in the north of the state. During WWII, he was drafted and sent to Los Alamos, N.M., to work as a technician on the Manhattan Project. While there, he helped design the detonator for the atomic bomb that was tested at Alamogordo and later dropped on Nagasaki, Japan. He shared the 1980 Nobel Prize in Physics with James Cronin for their work that revealed a surprising imbalance in the laws of nature and helped explain why the collision of matter and antimatter has not destroyed everything in the universe. The Val Logsdon Fitch Papers include his research of K mesons, the innovation of the velocity-selecting Cherenkov counter that separated K+ from protons and pions in the beam, neutral kaons, the 'gap' method invented by Fitch to take measurements of KL - KS mass difference, a search for short-distance gravitational forces and finally, strange dibaryons.

He also served on many government committees devoted to science and science policy, was chair of the Princeton Physics Department (1976-1981), president of the American Physical Society (1988-1989), a member of the President's Science Advisory Committee (1970-1973), and was a member and chair of the physics advisory committee to the National Science Foundation (1980-1983). Dr. Fitch served on a number of high energy physics committees and met regularly at CERN, European Organization for Nuclear Research, Geneva, Switzerland to discuss and share cutting edge research with particle physicists from around the world.

The Fitch Papers were cataloged by Tracey deJong.

The APS recently acquired the papers of physicist and mathematician Freeman Dyson.  Dyson has been on the faculty of the Institute for Advanced Study since Robert Oppenheimer offered him a position in 1953.  The position allowed Dyson the freedom to explore and develop a wide range of ideas in science, technology, and philosophy.  Once cataloged, the papers will offer a comprehensive look at Dyson’s long career. 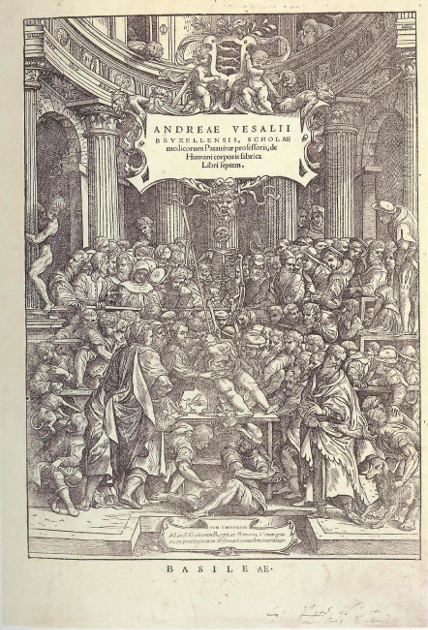