Please see below for a digest of Consortium fellows' recent accomplishments. 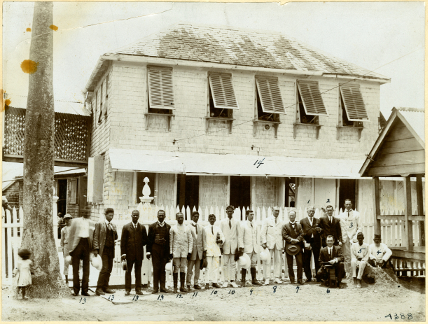