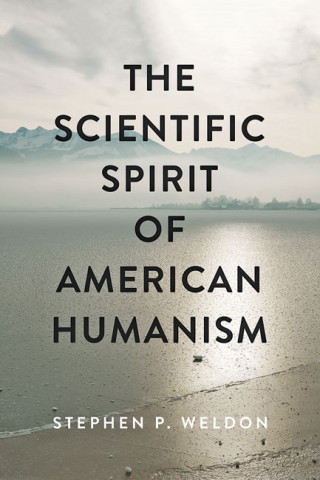 In this episode of Perspectives, we speak with Stephen Weldon, author of The Scientific Spirit of American Humanism.

In his book, Stephen Weldon uncovers how, at the beginning of the twentieth century, liberal ministers and rabbis created the humanist movement to accommodate religion to an increasingly scientific world and worldview. Joined by academic philosophers and prominent scientists in the years that followed, the movement engaged in battles not only with religious fundamentalists, but also with itself, as democratic humanists influenced by pragmatism fought with those influenced by the arch-rationalist philosophy of logical positivism. Professor Weldon places humanists and their "scientific spirit" at the vanguard of an increasingly secular and non-theistic America in the twentieth century. However, he also shows how humanism evolved over time, becoming more defensive in its response to the upswell of born-again Christian religiosity of the 1970s and 1980s. 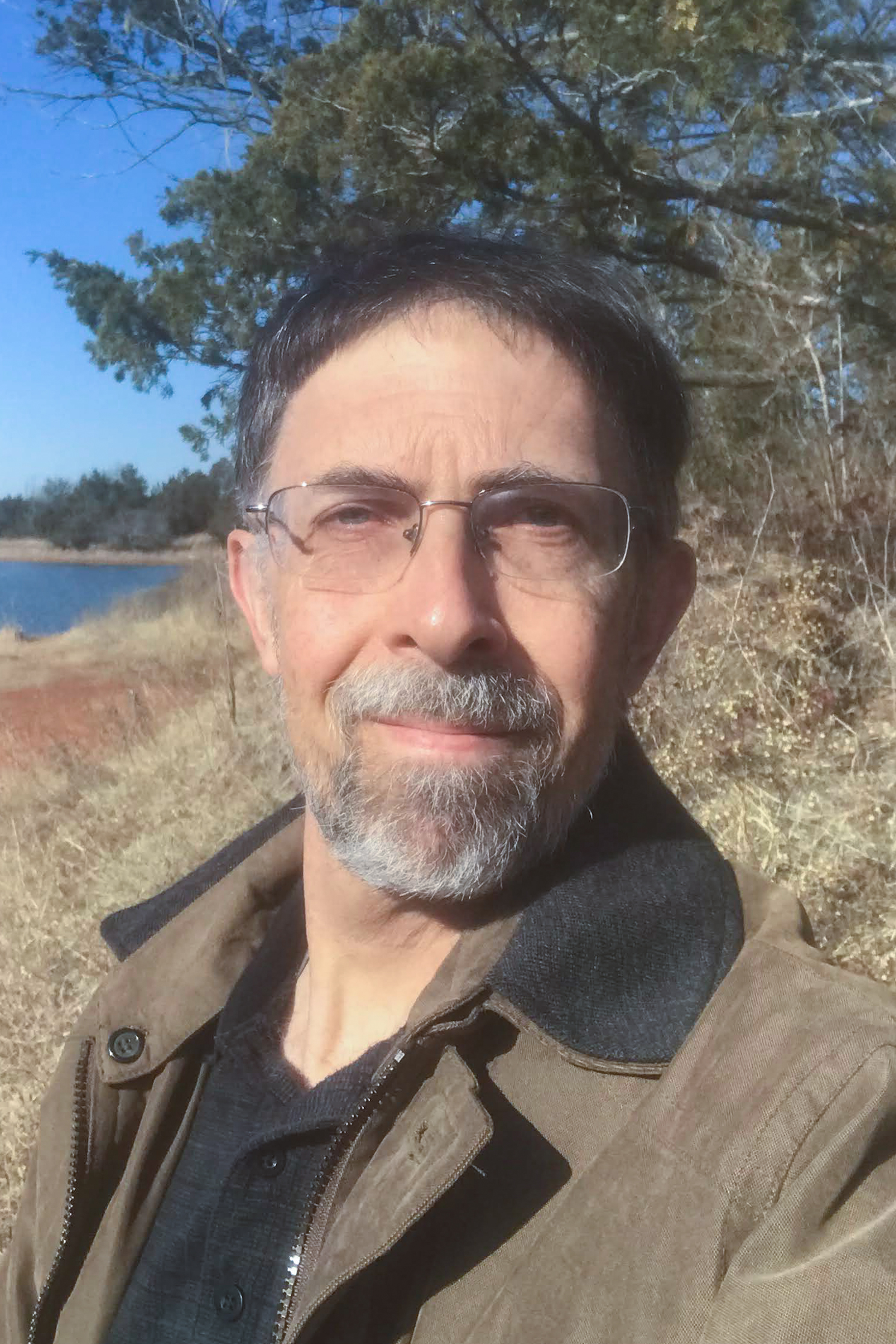 The Consortium's collections provide many opportunities to learn more about science, religion, and the humanist movement.

David Ceccarelli, Between Cope and Osborn: The Role of the American Biological Discourse on the Public Debate on Evolution