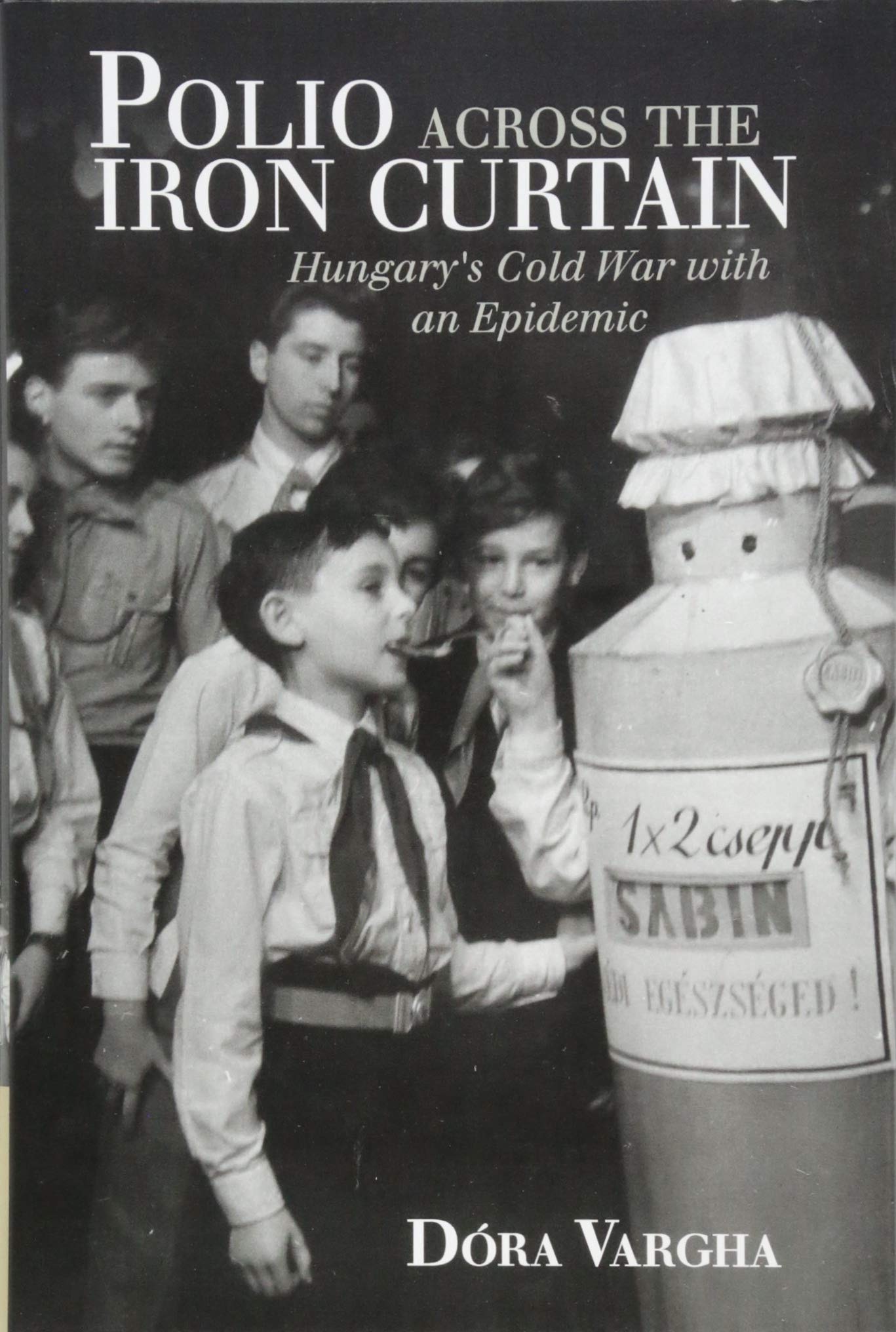 In this podcast episode, we discuss the history of vaccines and public health with Dora Vargha, author of Polio Across the Iron Curtain: Hungary's Cold War with an Epidemic.

By the end of the 1950s, Hungary became an unlikely leader in what we now call global health. Only three years after Soviet tanks crushed the revolution of 1956, Hungary became one of the first countries to introduce the Sabin vaccine into its national vaccination programme. This immunization campaign was built on years of scientific collaboration between East and West, in which scientists, specimens, vaccines and iron lungs crossed over the Iron Curtain. Dóra Vargha uses a series of polio epidemics in communist Hungary to understand the response to a global public health emergency in the midst of the Cold War. She argues that despite the antagonistic international atmosphere of the 1950s, spaces of transnational corporation between blocs emerged to tackle a common health crisis. At the same time, she shows that epidemic concepts and policies were influenced by the very Cold War rhetoric that medical and political cooperation transcended. This title is also available as Open Access. 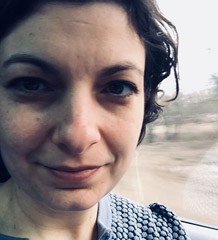 Dora Vargha is a Senior Lecturer in Medical Humanities at the University of Exeter. She is the author of Polio Across the Iron Curtain: Hungary's Cold War with an Epidemic.

The Consortium’s collections provide many opportunities to learn more about the history of polio.