Frontiers of Science: A Conversation with Cameron Strang 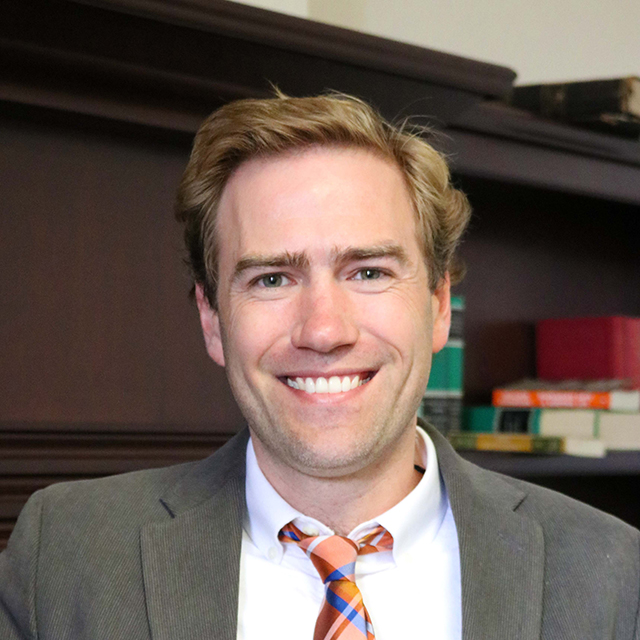 Insights from the Collections
The Consortium’s collections provide many opportunities to learn more about the history of natural science and field science in North America.

See also recent work from our fellows:
AJ Blandford, Labor and the Visualization of Knowledge in American Geological Surveys