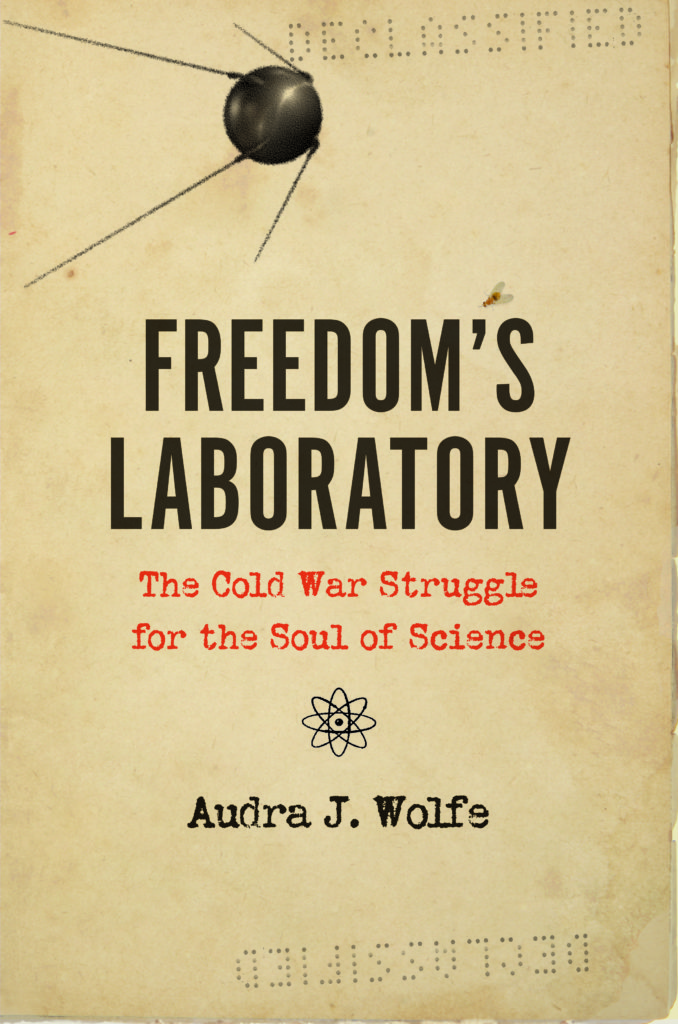 In this episode of Perspectives, we sit down with Audra Wolfe to discuss her book, Freedom's Laboratory: The Cold War Struggle for the Soul of Science. In Freedom's Laboratory, Dr. Wolfe examines the relationship between science, politics, and governance in the United States during the Cold War, highlighting the ways in which scientists, policymakers, and administrators defined and thought about concepts such as "scientific freedom" and "Western science." She examines the role of scientists in American cultural diplomacy after World War II, at a time when United States propaganda promoted a vision of science as empirical, objective, and international. This view of science was often contrasted with a representation of Soviet science as politically motivated and nationalistic.

Dr. Wolfe adds to our knowledge of how science and propaganda, psychology and diplomacy, interacted with one another and were deployed on both sides during the Cold War. Weaving diplomatic history with the history of science, Wolfe's book demonstrates the powerful and controversial uses and abuses of science during the Cold War.

This podcast features a number of questions from Daniel Sanford, a systems administrator. 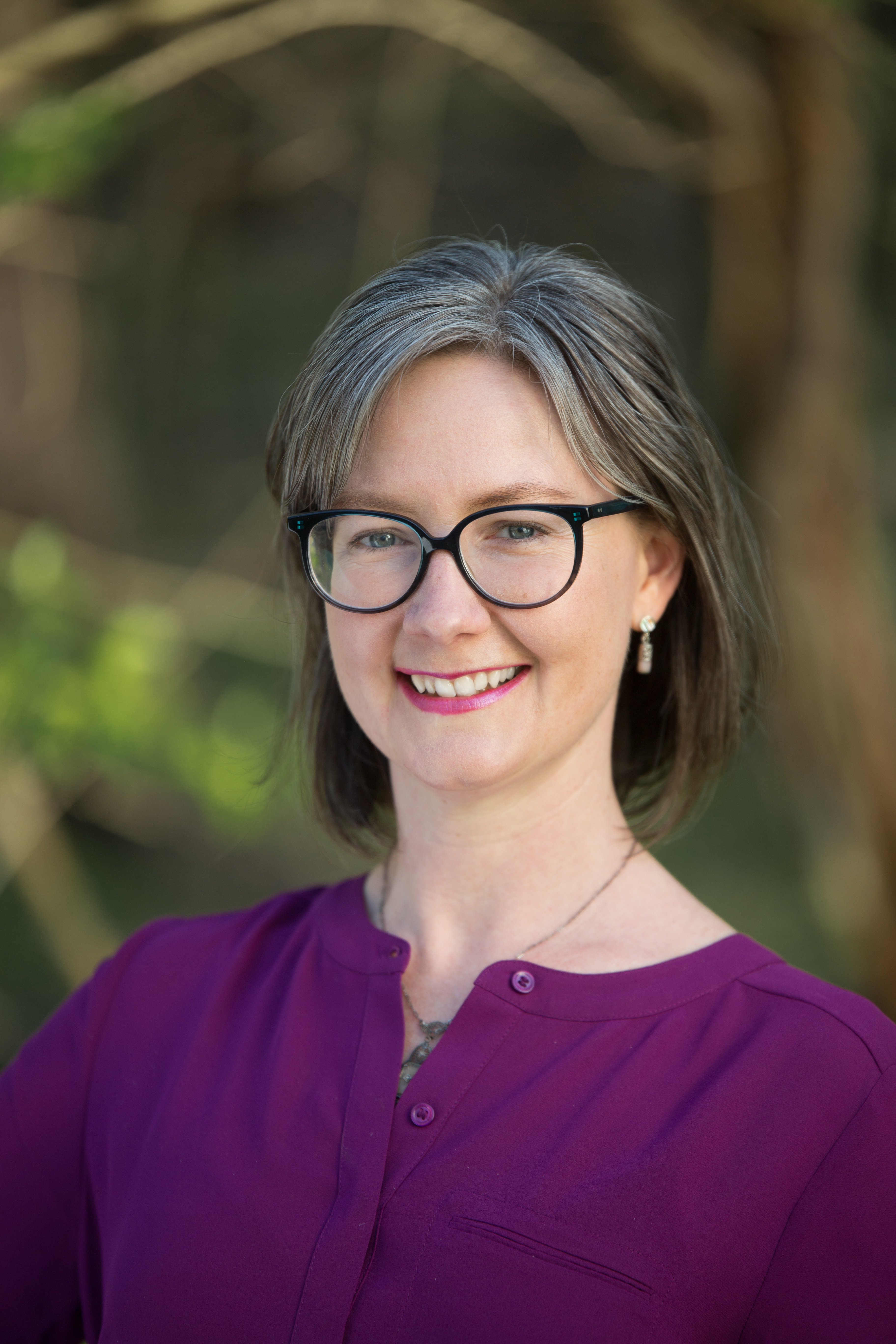 Audra J. Wolfe, Ph.D., is a Philadelphia-based writer, editor, and historian. She is the author of two books on science and the Cold War, Competing with the Soviets: Science, Technology, and the State in Cold War America and Freedom's Laboratory: The Cold War Struggle for the Soul of Science, both available from Johns Hopkins University Press. You can follow her on Twitter as @ColdWarScience and subscribe to her newsletter at Never Just Science dot substack dot com.

The Consortium's collections provide many opportunities to learn more about the history of Cold War science, diplomacy, and propaganda.